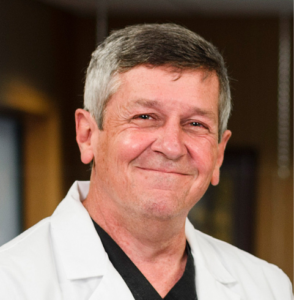 For many years, we looked for a facelift that bridged the gap between a full facelift and the non-invasive lift procedures (laser, Fraxel, string lifts, feather lifts, etc.).  Traditional facelifts are great, but are a little more extensive than many of our patients needed.  Non-invasive facelifts have limited down time and risk, but the results are generally fairly limited and of short duration.  We had many patients, especially those in their 40’s, 50’s and 60’s, that needed a procedure to improve their modest age related sagging but weren’t ready for a full face lift.

We became interested in the principles behind the MACS lift, a short incision facelift that lifted the face in a more vertical direction while keeping the incision scar shorter.  After reviewing the studies in the plastic surgery literature, hearing the presentations at national meetings, and hearing about the advantages and limitations directly from the early innovators of this procedure, we began adapting this procedure and modifying it to fit our patients.  Around the office, we nicknamed this procedure the “Refresh lift” as it best described the results we were seeing in our patients.

First, this is a real facelift.  We reposition the deep tissues, remove excess skin, and reshape the underlying tissues in a way that is impossible with non-invasive facelift techniques.  Yes, there are incisions, swelling, bruising, and some downtime, but the results are more significant and long lasting than non-invasive techniques.

Third, the result is natural looking, not pulled and tight.  With a more vertical lift, rather than a backward pull, you are less likely to see that “wind tunnel” appearance of an overdone facelift.

Finally, the whole concept makes complete sense.  As we age, the force of gravity pulls the face falls down, not forward.  To reverse this, it only makes sense to lift the face up, not pull back.  The Refresh lift utilizes this vertical lift to give the face a more youthful appearance without the unnatural pulled look.

We have been doing the Refresh lift for several years now, and have really been impressed with the results.  We still do full facelifts and necklifts as well, but this has now become our most popular procedure. 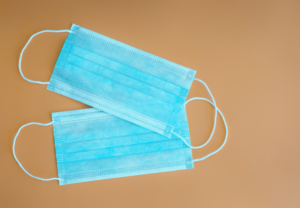 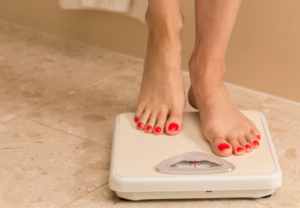 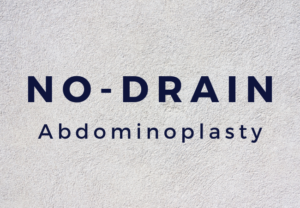